Embrace the New Year with a Smile!

SINGAPORE - The 8th edition of Singapore Art Week (SAW) 2020 kicks start the year with a smile. In keeping with the theme “Art Takes Over” where the public can look forward to over 100 arts events taking place across Singapore, commuters can also look out for an interactive digital screen at City Hall MRT station and cast their votes with a smile for their favourite artwork.
2020-01-13

Based on the foundation of proprietary technologies and a core “brain” built on a deep learning platform, SenseTime has rapidly opened up AI application in multiple vertical scenarios.

Adhering to originality, SenseTime Research is one of the most prolific contributors of AI related papers in the research community. SenseTime Research has cooperated with dozens of top universities and research institutions internationally. The successful research collaborations between academia and industry has applied high-quality research to the real world and established an effective talent cultivation mechanism.

With our augmented reality capabilities, SenseTime brings in interactive special effects for face, hands, and body.

It is located at an open visual empowerment platform that can be expanded to 100,000-level view source, 100 billion-level unstructured features and structured information fusion processing and analysis.

Get children prepared for the era of AI, leverage AI technologies to improve classroom management and teaching efficiency.

To attract more youngsters to appreciate culture and art, the Palace Museum and the Forbidden City Gallery unveiled an interactive exhibition named “Success in Imperial Examination” in Beijing, China with the use of technology on December 6th. Powered by SenseTime’s AI technologies, “Candidates in Examination Hall” and “Tribute to Confucius at the Imperial College” were among the many exhibits for the show. 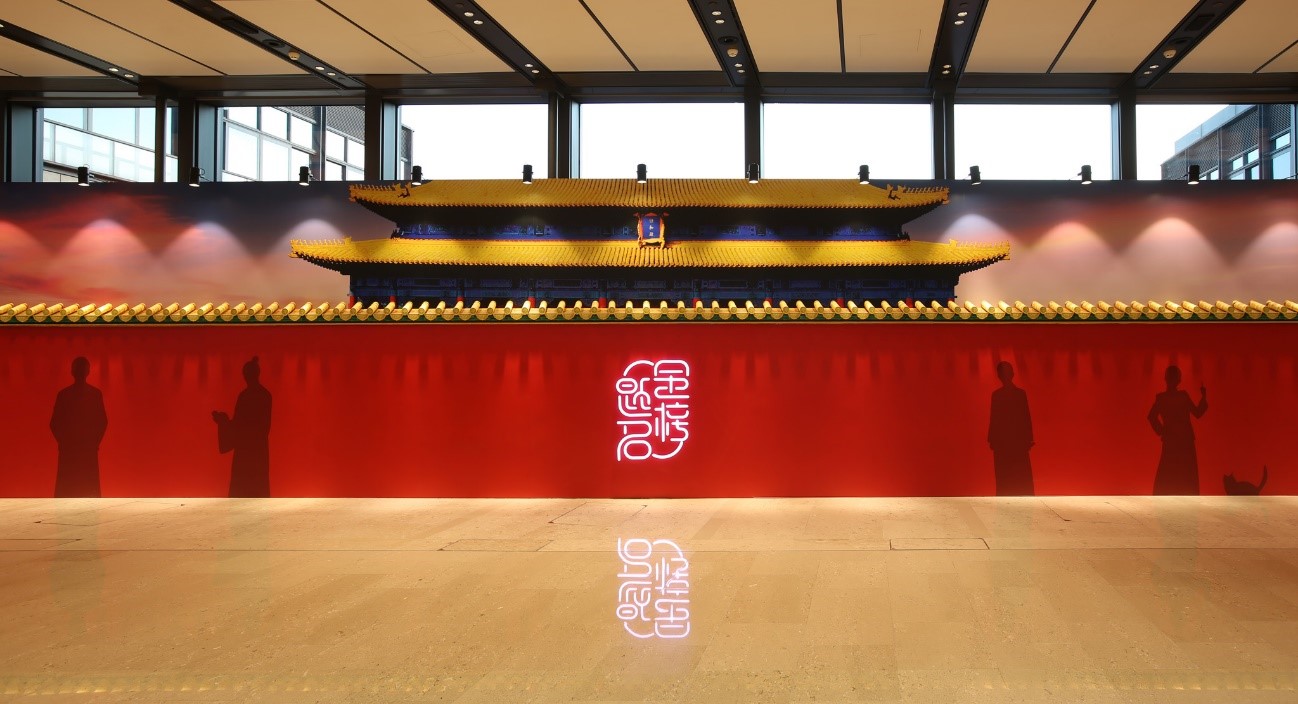 “Success in the Imperial Examination” is one of the themed projects featured by the Palace Museum to integrate history, culture and art with technology. By incorporating actual scenes from the past and interactive technology devices, visitors will be able to picture themselves as the candidates taking the exams.

Visitors standing in front of the “Candidates in Examination Hall” are easy to empathize with the ancient scholars using SenseTime’s AI-powered technology. Another highlight of the exhibition is the “Tribute to Confucius in the Imperial College”. Enabled by SenseTime’s AI+AR technology, visitors may interact and take a photo with Confucius, one of the most knowledgeable Chinese philosophers and educators 2,500 years ago. 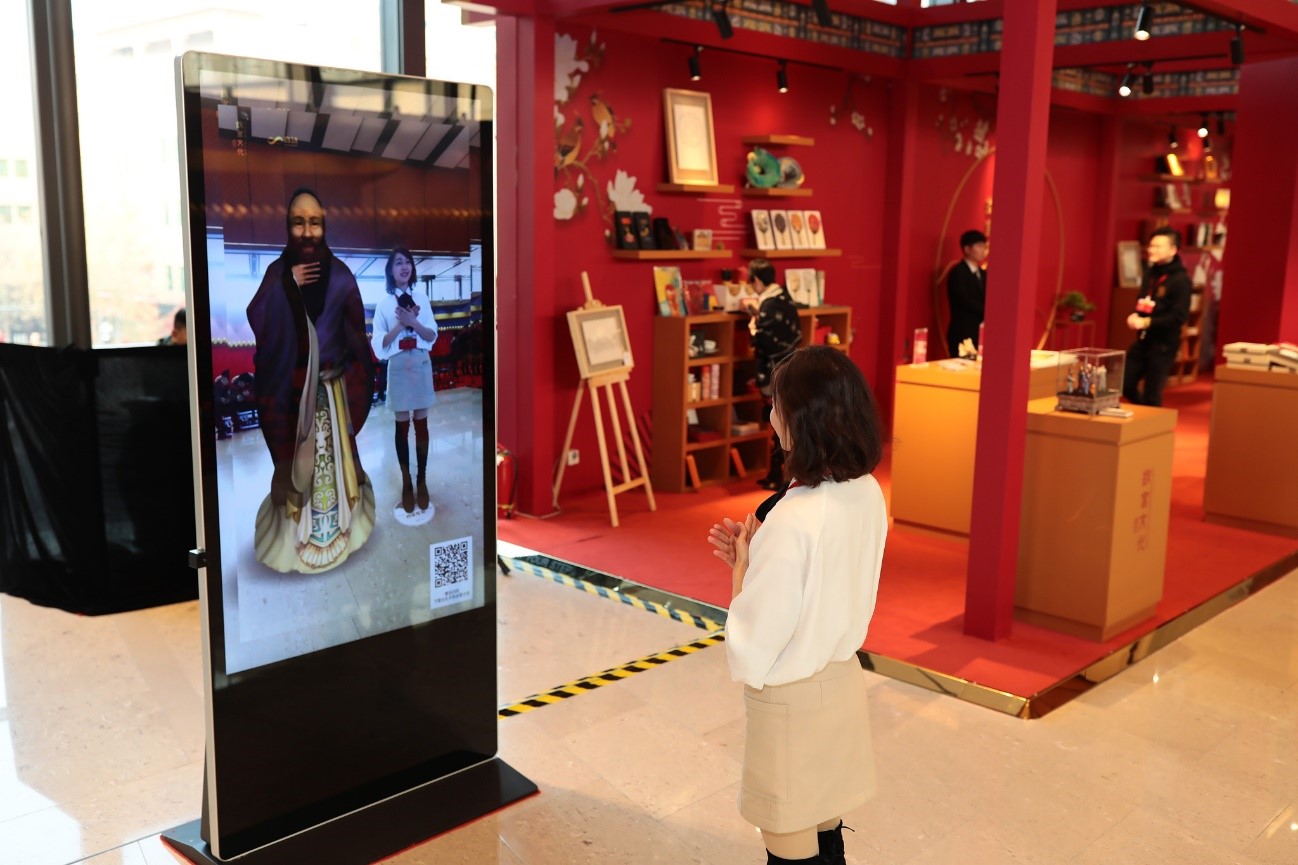 Drawing on the strengths of SenseTime’s advanced technology and the rich cultural heritage held at the Palace Museum, the exhibition endeavors to arouse the public’s interest in art and history through fun and innovative approach, targeting particularly at the younger generations that are fond of fancy high-tech exhibits.

The exhibition in Beijing is available from December 6th, 2019 to January 5th, 2020. It will tour to other cities in China after the Chinese New Year.

In the approach to help the public appreciate art, SenseTime also collaborated with Hubei Provincial Museum earlier to bring back the melody of the Zheng Houyi Chime Bells. The Zheng Houyi Chime Bells is an instrument casted during China’s Warring States Period. With its historical significance, the bell has only been played three times since it was unearthed. SenseTime brought the experience alive through AR technologies. Visitors will only need to point the camera of the mobile phones or tablets to the instrument to play directly.