During the biennial ICCV 2019 (International Conference on Computer Vision) held in Seoul, South Korea, SenseTime set its new record for the number of academic papers selected and the obtained championships for world challenges on computer vision. This year, a total of 57 papers published by the joint research team of SenseTime and CUHK and other universities were accepted by the board of ICCV, among them 11 were oral papers. All of them have achieved certain important breakthroughs in computer vision area, such as human body sensing and recreation for AR / VR scenes, multimodal analysis for full scene understanding, etc. SenseTime was also awarded champions for 13 world challenges held during ICCV, including Open Images Challenge and COCO Challenges, two of the most academically challenging tracks on object detection and instant segmentation. With these brilliant results, SenseTime’s leading position in the research area of computer vision and its persistence to develop original AI technology were once again proved. 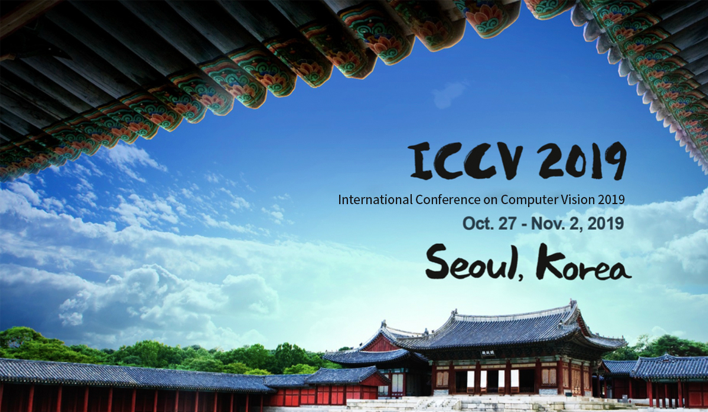 In addition to the achievements, SenseTime has also made significant contributions to the global academic field in terms of facilitating academic exchanges on AI and creating an AI ecosystem for academia and industry. The MMDetection, an open source object detection framework released by SenseTime and its joint laboratory research team last year, was widely utilized by the participating teams in this year's major competitions. Many of the winning teams of Open Images, COCO, LVIS, Mapillary and other competitions used MMDetection as the fundamental codebase. The HTC and Guided Anchoring methods proposed by SenseTime last year have become the major key for many teams to tackle the challenges this year. At the same event, SenseTime has organized and co-organized several computer-vision-related challenges and workshops in this year’s ICCV. Prof. ZHOU Guobei from CUHK-SenseTime Joint Lab gave a fascinating lecture in a tutorial session - Interpretable Machine Learning for Computer Vision - which was attended by more than a thousand of visitors. Moreover, SenseTime’s Founder TANG Xiao’ou, also a professor at the Chinese University of Hong Kong, was invited to chair the conference, with other 3 experts specialised in computer vision, including Kyoung Mu Lee from Seoul National University, David Forsyth from UIUC and Marc Pollefeys from ETH-Zurich.