July 4, 2022, Hong Kong – SenseTime, a leading global artificial intelligence (AI) software company, recently launched the first digital art of Travelers Among Mountains and Streams, one of the three seminal masterpieces of the Northern Song dynasty through its innovative AI+AR technologies. With the authorisation from LEE & LEE Communications the 3,600 limited edition digital art pieces enable immersive art appreciation that presents audiences with a 3D metaverse world, where the spectacular mountains and rivers from Northern Song are bought to life. 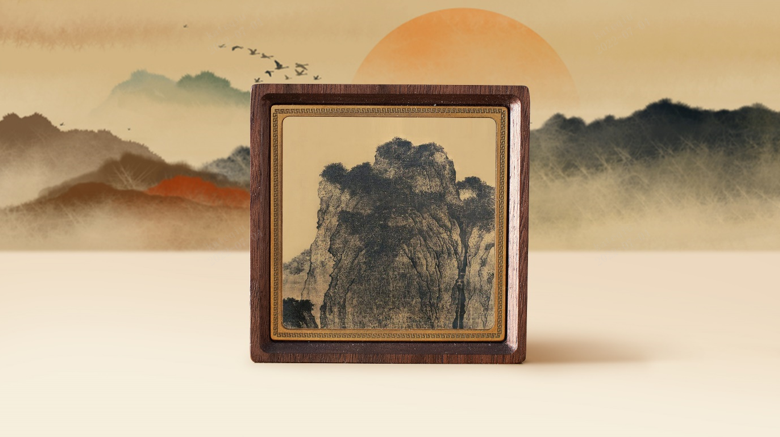 SenseTime launched the first digital art of Travelers Among Mountains and Streams, one of the three seminal masterpieces of the Northern Song dynasty

Hailed as the “Three Treasures in the Taipei National Palace Museum”, the fascinating painting work not only features natural scenery like mountains and rivers, but also builds a surreal world that revealed deep thought and unbridled imagination. The digital art released this time reconstructed one of the three masterpieces painted by the renowned Northern Song artist Fan Kuan, in which he outlined the commanding and enormous mountains, creating a perfect and magnificent scene.

Powered by SenseTime’s proprietary AI+AR technologies, the digital art of Travelers Among Mountains and Streams allows mobile users to embrace the exceptional virtual artistic realm with an immersive experience in the metaverse. It enables audience to appreciate details of the sophisticated painting and immense natural landscape.

Moreover, SenseTime’s proprietary AI algorithm recreates the visual elements of the harmonious co-existence between humankind and nature while AR technology produces an immersive 3D background, fully conveying the magnificent vista and the grandeur of mountain rocks to the eyes of audience. 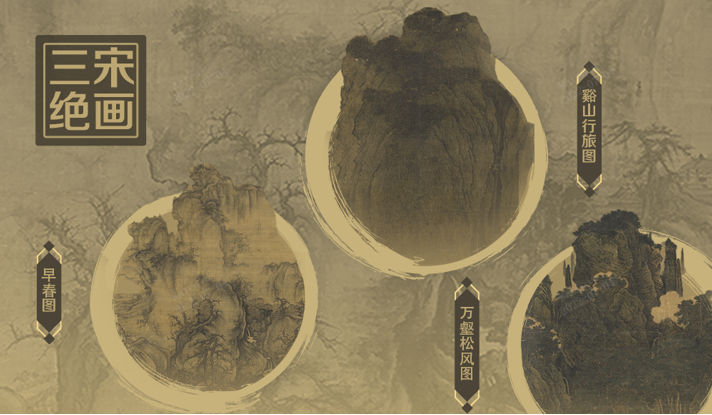 Hailed as the “Three Treasures in the Taipei National Palace Museum”, the fascinating painting work builds a surreal world that revealed deep thought and unbridled imagination

Lee HanEing, the chairman of LEE & LEE Communications said, “LEE & LEE Communications has partnered with the Taipei National Palace Museum to promote digital art since 1992. We are glad to cooperate with SenseTime and present the wonderful digital arts through advanced technologies that encourage the public to rediscover history, as well as help create a new digital cultural ecosystem.”

Luan Qing, General Manager of Digital Entertainment Division of Digital World Group at SenseTime shared, “The digital art series of three seminal masterpieces of the Song dynasty presents our spirit of innovation. SenseTime will continue to work with Taipei Palace Museum to create an unparalleled experience in the metaverse through our advanced AI technologies, further excavating the charm of Chinese culture and art.”

SenseTime has been actively exploring the creation of an intellectual property metaverse through its innovative AI+AR technologies powered by SenseMARS platform. Moving forward, SenseTime will continue to expand and diversify its technology offering into digital art field, and advance the interconnection of the physical and digital worlds with artificial intelligence.