Shanghai – November 23, 2020 – SenseTime, a leading global artificial intelligence (AI) company, has recently been awarded the Chairman of the Augmented Reality (AR) on Mobile Devices Working Group (or “the Group”) for the Institute of Electrical and Electronics Engineers (IEEE) Standards.

The announcement was made by the IEEE Consumer Electronics Society for AR on Mobile Devices Working Group during the 2020 industry summit. The event was held in Nanchang, Jiangxi Province by the China Augmented Reality Core Technology Industry Alliance (CARA), which has over 300 members.

The first standard proposal P2048.101, the Standard for Augmented Reality on Mobile Devices: General Requirements for Software Framework, Components, and Integration, developed by the Group, was officially approved. 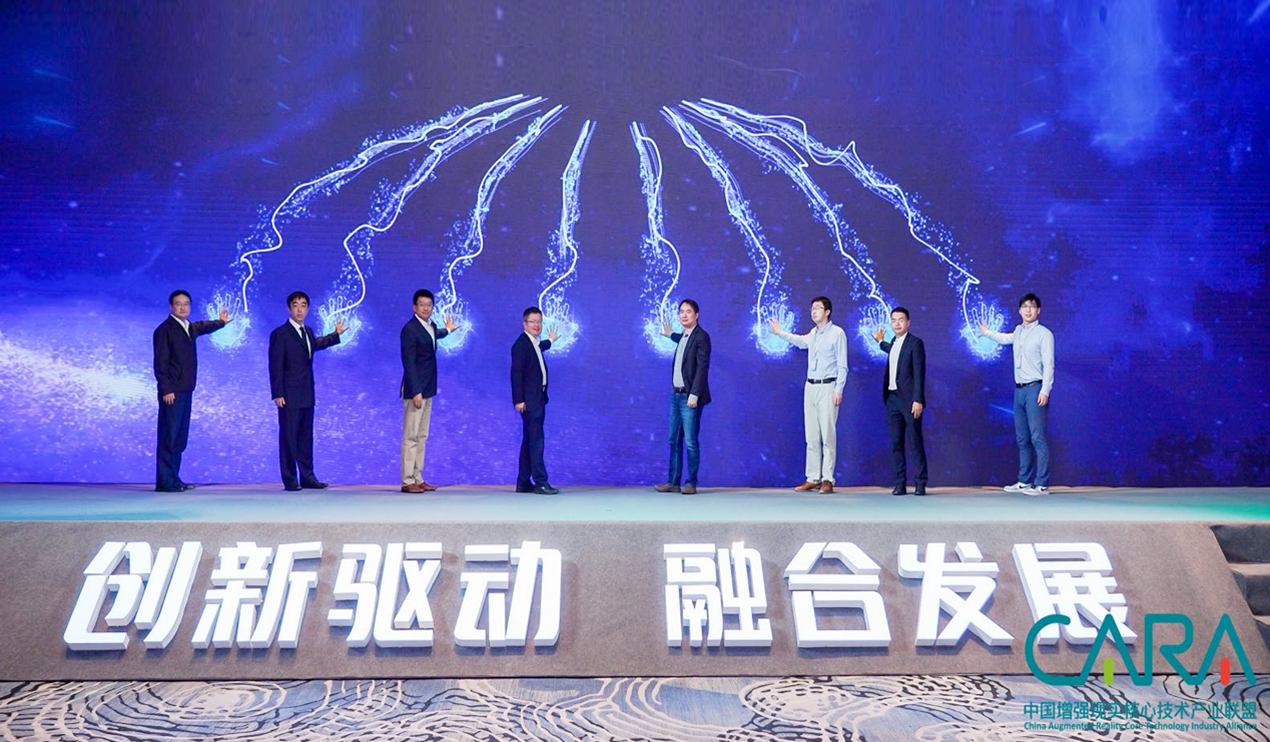 SenseTime has continuously developed innovative AR applications for the market in the recent years. The announcement of its self-developed SenseMARS, a mixed augmented reality platform, boasts high-precision positioning and content enhancement technologies that could be used in various systems and equipment to create immersive and interactive experiences. The applications have been widely adopted by industries including commercial, tourism and industrial sectors, revolutionizing the industries to provide efficiency and better experience.