October 15, 2021 – Beijing, China – SenseTime, a leading global artificial intelligence (AI) software company announced that a total of 50 papers published by its research team and joint labs have been accepted to the biennial International Conference on Computer Vision (ICCV 2021), significantly outperforming industry peers. It has also won several championships in key computer vision challenges, including Masked Face Recognition (MFR) and Low Power Computer Vision (LPCV). Since 2015, over 140 papers published by SenseTime and its joint labs have been accepted to ICCV. These achievements once again reinforce SenseTime’s commitment in building the world-leading research and development (R&D) and innovation capabilities, as well as nurturing promising young talents for the global AI industry

Held virtually, this year’s ICCV features presentations, tutorials, workshops and panels delivered by leading authors, researchers and experts. The 50 papers published by SenseTime and its joint labs presented some of the latest research breakthroughs in key areas of computer vision, including Model Quantization, 3D Modeling, Autonomous Driving and Decision Intelligence, as well as addressing the various pain points faced by industries today.

In a paper titled “Semantically Coherent Out-of-Distribution Detection”, the SenseTime team designed a new benchmark to better evaluate classifiers in the open world. This benchmark requires a model to be able to reject unknown objects with semantic shift while being robust to covariate shift, which brings a realistic and meaningful direction to the open-world community. The paper also provided an elegant solution to tackle the problem. 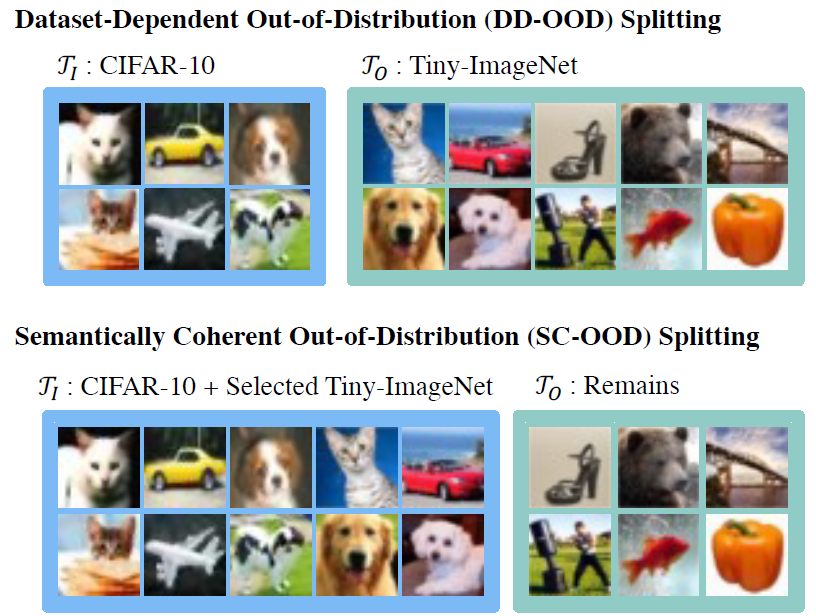 Another paper titled “CSG-Stump: A Learning Friendly CSG-Like Representation for Interpretable Shape Parsing” effectively tackles the challenges inherit from the unstructured nature of point clouds, and powers many fast-developing technologies leveraging point cloud such as reverse engineering. The research presents the CSG-Stump Net, an unsupervised end-to-end network for learning shapes from point clouds and discovering the underlying constituent modeling primitives and operations as well. 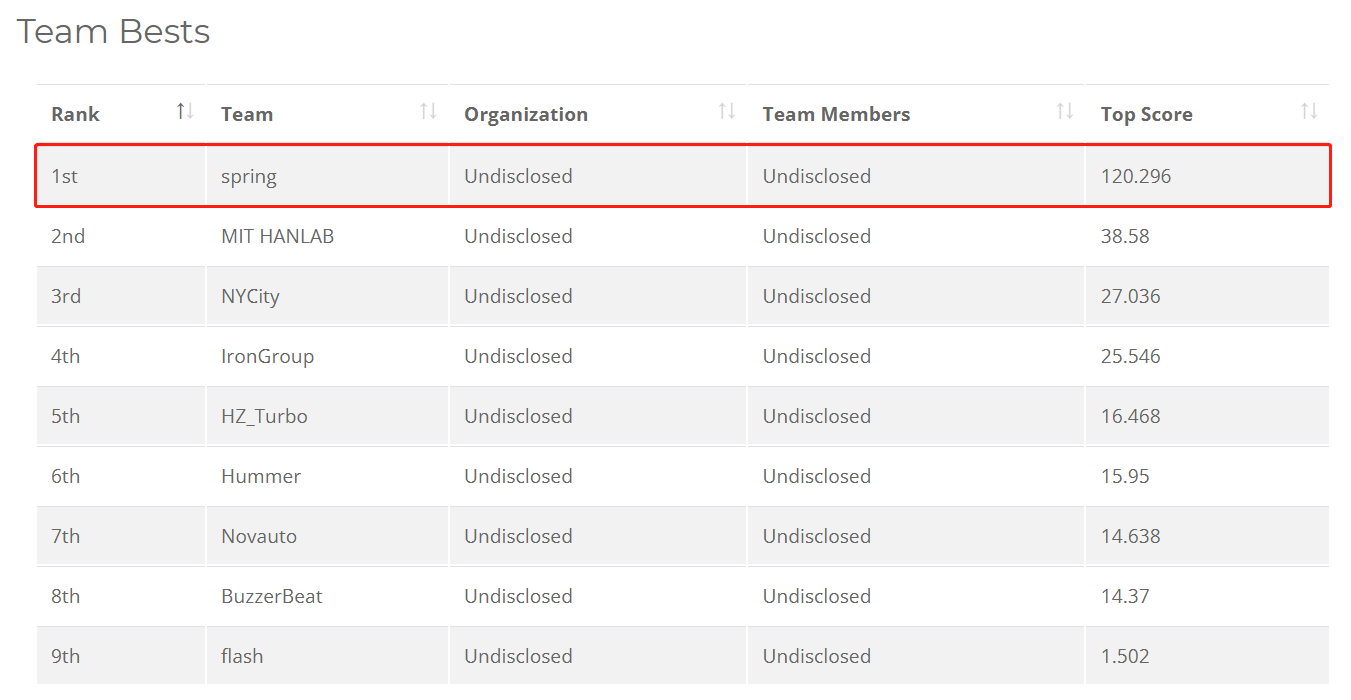 SenseTime also played an active role in participating and co-organizing several important computer vision challenges at ICCV 2021. Leveraging a comprehensive, industrial-level model production system for model pre-training, optimization, compression and deployment, the SPRING team from SenseTime was far ahead of its competitors and has been awarded champion in the FPGA object detection track of the Low Power Computer Vision (LPCV) challenge - one of the most prominent challenges that aims to improve the energy efficiency of computer vision for running on systems with stringent resource constraints.

To support the development of the 3D vision community, SenseTime’s International Research & Development Center (IRDC) has partnered with the S-Lab of Nanyang Technological University and Shanghai Artificial Intelligence Lab to launch a Multi-View Partial (MVP) dataset with a corresponding benchmark. The MVP Point Cloud Challenge has also been organized at ICCV2021, attracting nearly 100 research teams worldwide to compete in two tracks (point cloud completion and registration) and showcase their algorithms. The challenge provided a platform for a vigorous exchange of research ideas to tackle existing obstacles in the field of 3D vision.

As a company with deep roots in the academic world, SenseTime has been investing heavily in fundamental AI research and young talent development for the overall AI ecosystem, which is in line with its mission to create a better AI-empowered future through innovation. It has gained international recognition for its research ability, ranking first in the number of research papers published in the world’s top three Computer Vision conferences, namely, CVPR, ICCV and ECCV, from 2015 to June 30, 2021.

“Since its roots in the CUHK Multimedia Lab in 2014, research academic excellence has been an integral part of SenseTime’s corporate culture. We have built one of the largest and most capable research teams in Asia to drive state-of-the-art AI research, with 40 professors leading our research efforts and over 3,500 R&D staff members. Through extensive and tight-knit research collaborations with 52 top-tier universities and 15 joint labs globally, we are able to broaden the scope of our research through joint initiatives, find inspiring research topics stemming from industrial applications, while continuously nurturing talents with great potential for the whole AI ecosystem.” said Prof. Wang Xiaogang, co-founder and chief scientist at SenseTime.